The ancient city of Pompeii in Campania is the most visited archaeological site in the world thanks to the well-preserved remains of the city, buried by the volcanic eruption of 79 AD.

An immense tragedy that allowed us, however, after two thousand years, to have a historical testimony of the daily life of the greatest empire of antiquity.

The excavations allow those who visit it to make a temporal leap and find themselves fully in a world that has now disappeared. You walk among ancient shops, public houses and taverns, but not only. It is possible to cross public buildings, the illustrious lounges of temples and rich patrician villas, famous is that of the Ministers. Along its streets, also extraordinarily preserved, you come across the House of the Surgeon, of the Casti Amanti, of the Faun.

The main forum and public buildings such as the Capitolium, the triangular forum, the two theaters, the Stabian Baths, the public baths and the Basilica have also been in good condition.

Touching is the visit of the plaster casts that represent the agony to which the inhabitants of Pompeii were subjected due to the hot gases from Vesuvius.

Pompeii represents an unprecedented wealth and testimony of the past, so much so that it was included in the UNESCO world heritage in 1997. 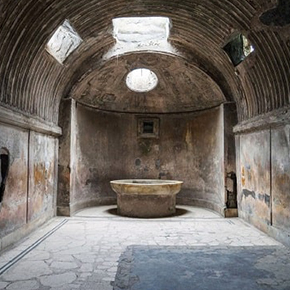 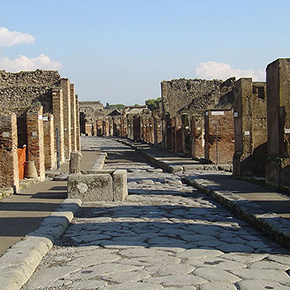 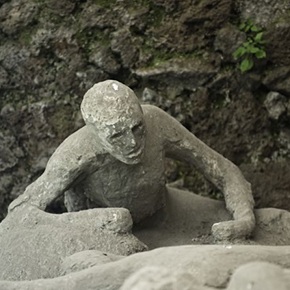 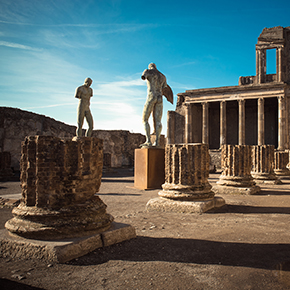