Naples owes its origins to the siren Parthenope, buried, according to legend, in the place where it was founded. A city capable of surprising for its extraordinary beauty, but also for its bizarre and controversial character. Naples is history and art, but also a state of mind that accompanies you through its streets teeming with life, where good and evil, joy and sadness, beauty and degradation, coexist harmoniously.

In Naples there are several monuments that are worth a visit, as well as museums of international importance.

The National Archaeological Museum of Naples was one of the first archaeological museums in Europe, considered the most important in the world as regards the history of the Roman era.

The Sansevero Chapel preserves the famous Veiled Christ, one of the most fascinating and mysterious works. A fundamental stop is the Capodimonte Museum inside the Royal Palace of the same name, the historic residence of the Bourbons of Naples, and later of the Bonaparte, Murat and Savoy families. The symbol of Naples is Piazza del Plebiscito where not only Neapolitans and tourists make their way, but also the colonnade of the Church of San Francesco di Paola and the Royal Palace. Instead, the place par excellence dedicated to the cult of San Gennaro is undoubtedly the Cathedral of Naples, where the chapel and the treasure of the saint are located, which the devotees jealously protected during the numerous looting of the city. The heart of the city is divided in two by Spaccanapoli, the road that connects the Spanish Quarters to the Forcella district. An artery that must necessarily be crossed to experience the essence of this city. The Naples of the alleys and alleys that we see today, however, rests its foundations on an ancient network of as many underground roads: Underground Naples. A dense intrigue of ravines, caves and tunnels that tell a story parallel to the life of Naples on the surface. 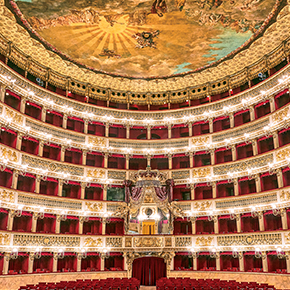 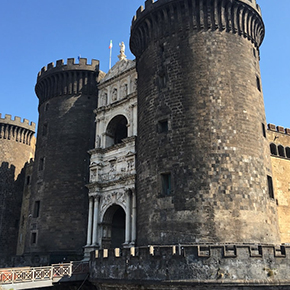 Naples is a city that kidnaps the senses and knows how to “take you by the throat”, not by chance is the capital of gastronomy. The pizza was born right here in honor of Queen Margherita of Savoy using the white, red and green colors that recalled the tricolor. But in Naples, street food is the queen, delicious and almost intrusive. Especially in via dei Tribunali there are one after the other fried shops, pizza slices, fried pizza and cartocci with squid or vegetables.

But Naples is also melody, music, it is the silence of Sunday interrupted by the shouts of joy for a goal by Napoli. Here there are neighborhoods that must be explored centimeter by centimeter and that unlike many historic centers of art cities, still belong to its inhabitants, despite the numerous tourists. One of these is San Gregorio Armeno, where magic blends with the art handed down from generation to generation in the ancient craft shops of statuettes. In addition to the classic crib shepherds, statuettes of famous people are made, or real scenes from Neapolitan life. A unique place, where sacred and profane live together undisturbed. During the Christmas period the city comes alive with lights and markets that are held mainly along the decumani and in Piazza San Gaetano. 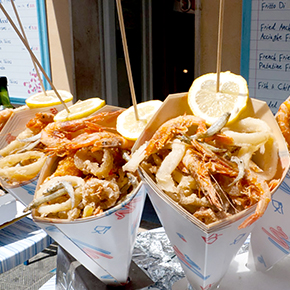 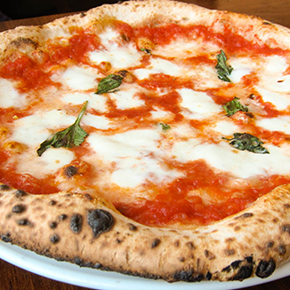 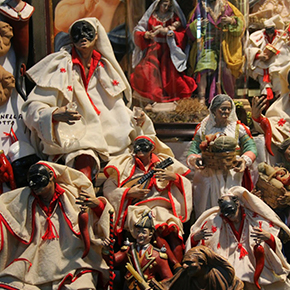 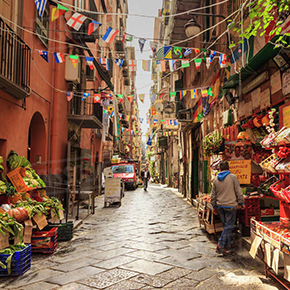